NASS
Објављено 12 мај 2021
Spectacular footage of Germany April 1945 during WW-II like you have never seen it before! This film footage is very rare. It is of extremely high quality,


Please, be aware that colorization colors are not real and fake, colorization was made only for the ambiance and do not represent real historical data.

B&W Video Source from: Douglas Hackney
B&W Video Provenance: Several high definition film transfers from National Archives and Records Administration were obtained by Douglas Hackney as part of his family history reseach on his grandfather, Zane L. Strickland, who appears in one of the Nordhausen films carrying a stretcher with a liberated prisoner. Mr. Hackney donated HD copies of the WWII materials to USHMM in November 2016.

Rights: To the best of the Museum's knowledge, this material is in the public domain. 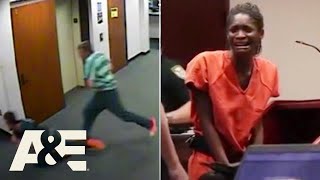 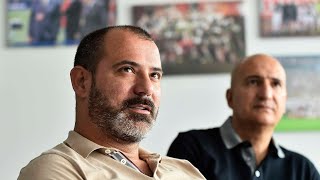 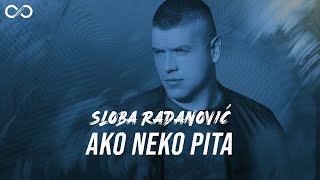